The Revolutionary Experience From North America is Here In Asia For The First Time! Immerse yourself in the international debut of 29Rooms, brainchild of Refinery29 and backed by VICE Media Group.

Created in collaboration with artists, creators and the community, 29Rooms: Lost & Found has 29 interactive spaces open for all to pause, laugh and wonder. Step in and discover sensorial experiences designed for surprise and contemplation, celebration and reflection. 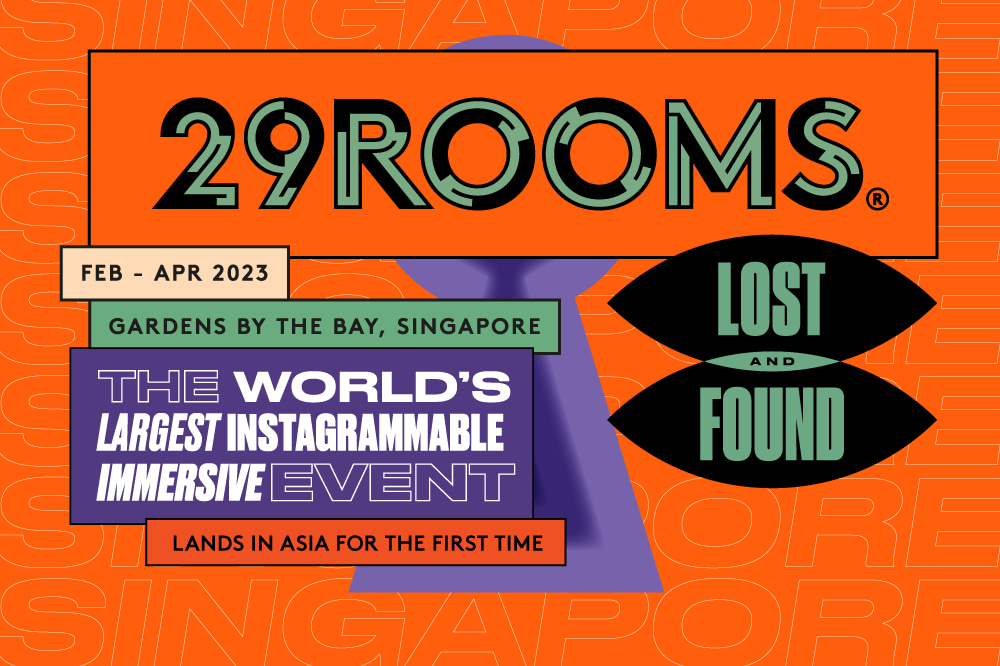 What to expect at 29Rooms: Lost and Found

Take on a journey through 29 different spaces, where each space is a world of its own. From a fully immersive digital playground to a room where you can create your very own work of art, to sleepzones and instagram dens, there is a space for everyone to enjoy!

Be the first to create your own adventure through our wonderland of installations to rediscover a whole new future. 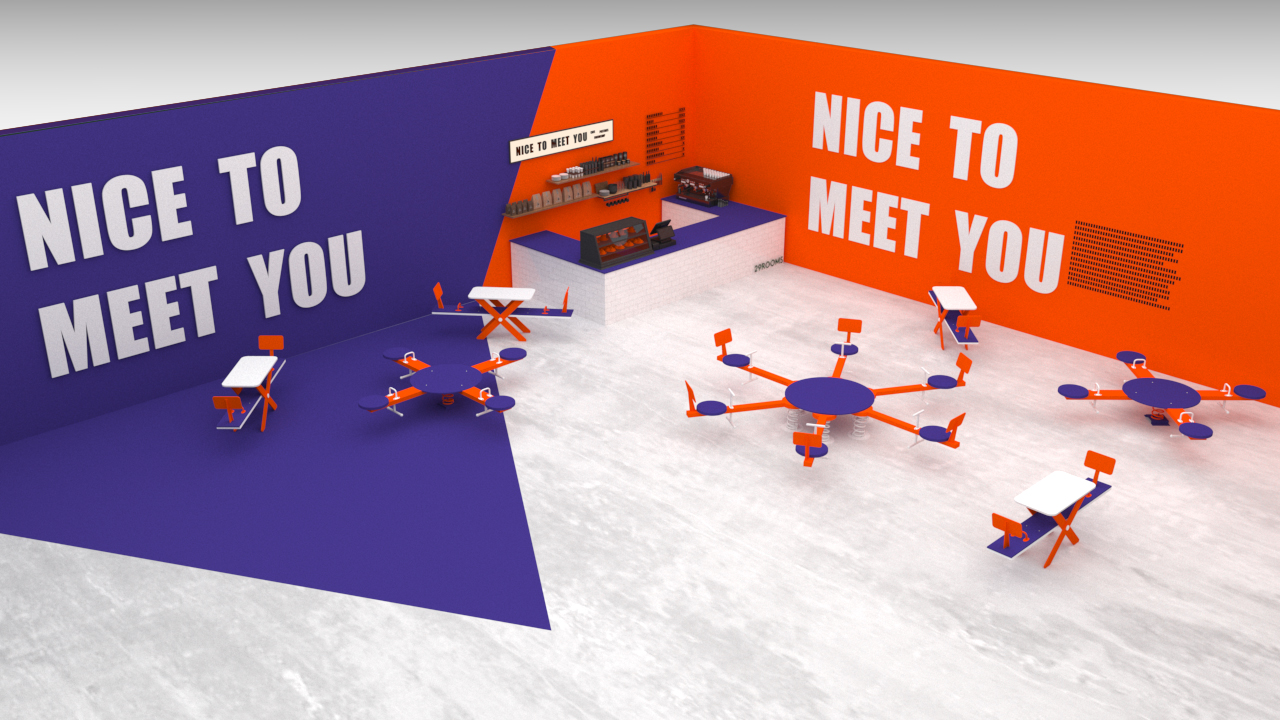 Room Name: Nice to Meet You.

When was the last time you found a new friend? A stranger to friend playground-café concept within the 29Rooms to make a new friend of the person sitting opposite you, while bouncing up and down on a see-saw to break the ice. 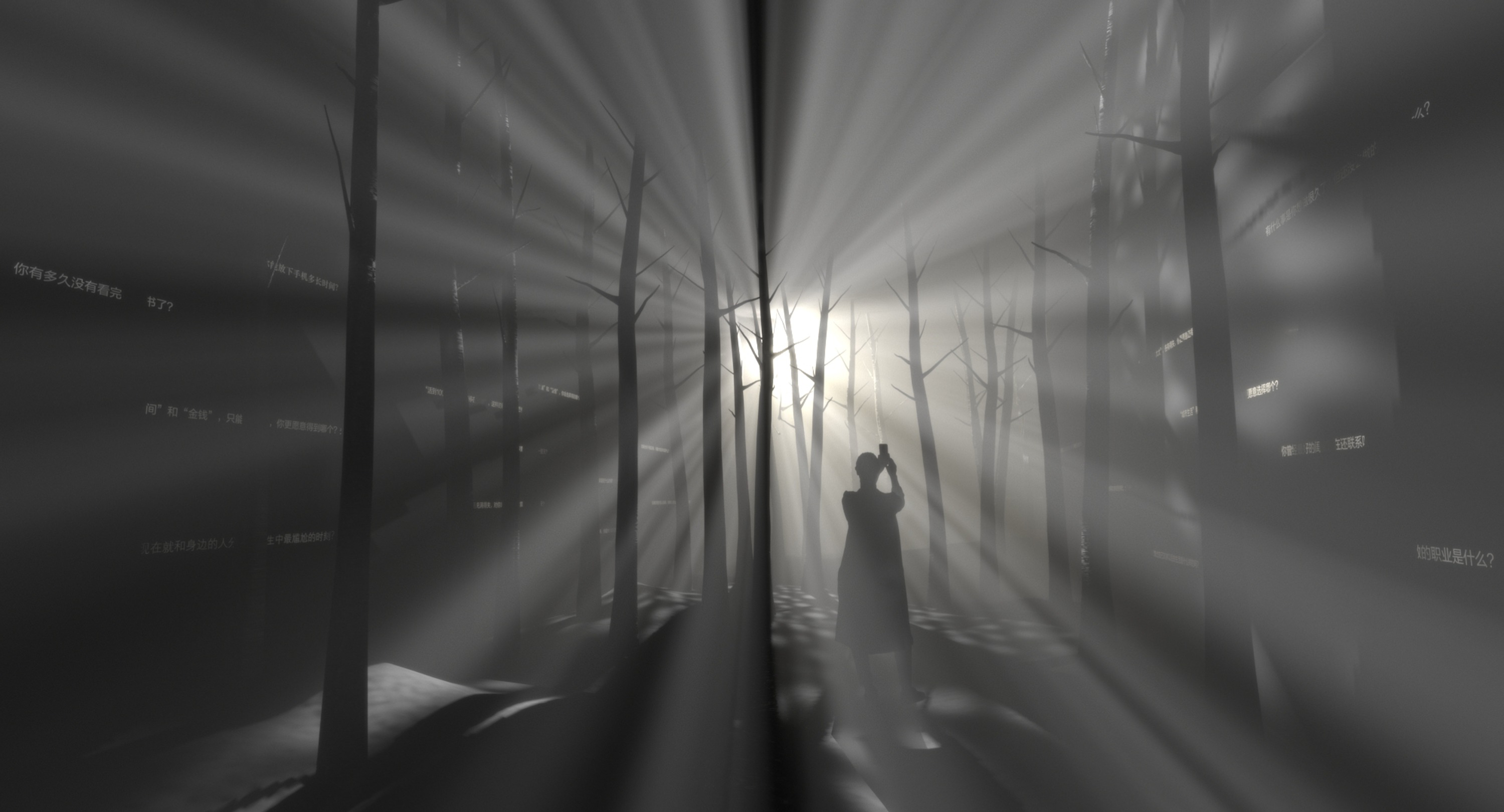 Enter a simulacrum of our minds, where we ask and seek, get lost along the way, but never lose the hope of finding. Search in this forest for the 29 Questions that we all ask ourselves and begin the adventure in the discovery of feeling lost, to being found. 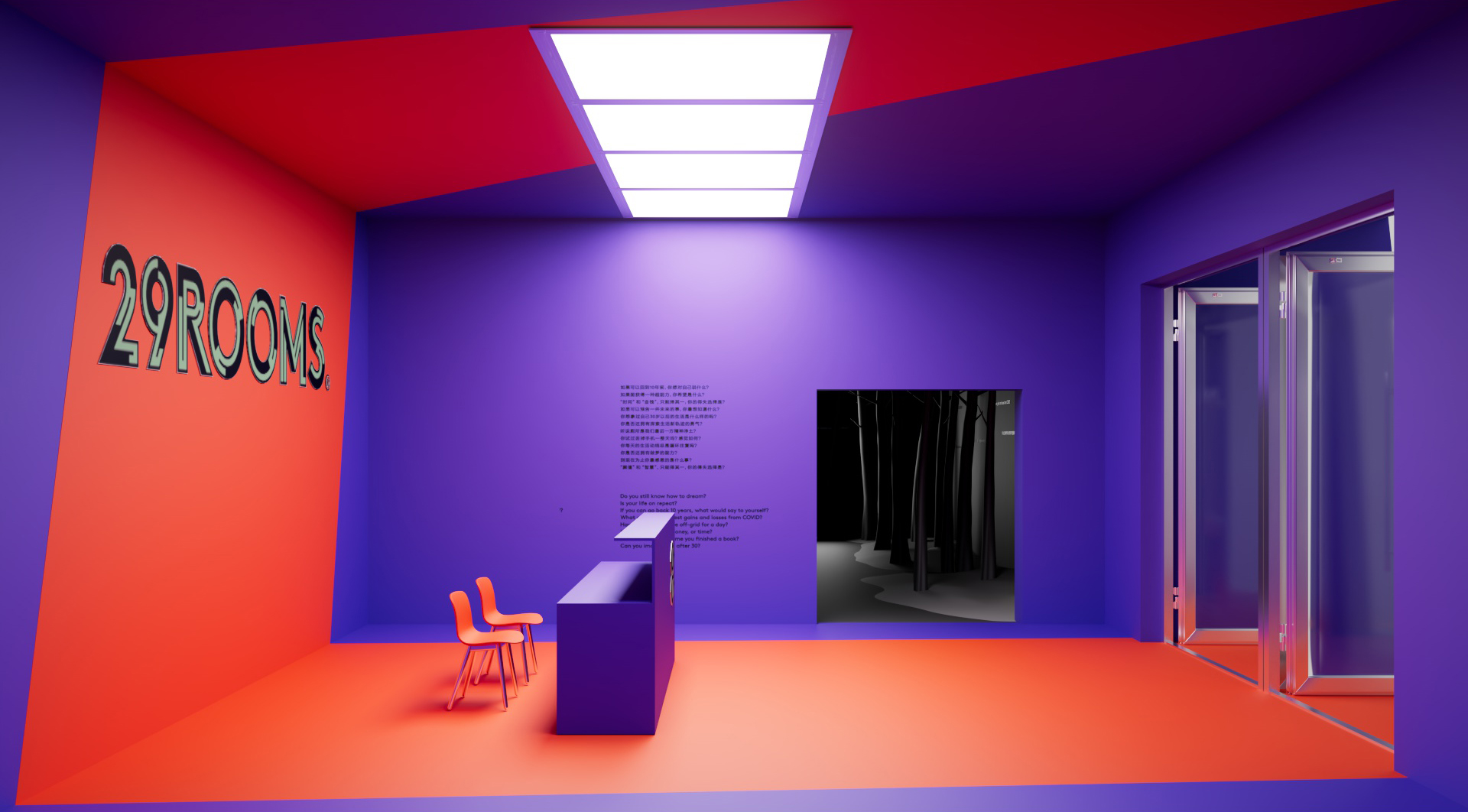 Here’s where the journey into 29Rooms - the world’s largest instagrammable immersive event begins.

In celebration of Refinery29’s 10 Year Anniversary, the first 29Rooms was launched in September 2015 as a free event, open to the public. The goal was to disrupt the exclusivity of New York Fashion Week and bring the Refinery29 brand and content to life IRL. We partnered with creative visionaries across fashion and culture including, Solange Knowles, Shantell Martin and Disney to name a few, in building an experiential journey through 29 rooms.

Since then, the exhibition has garnered attention from the masses and the media as the exhibition moved from New York, Los Angeles, San Francisco and Chicago. The list of collaborators have grown to include top celebrities such as Jake Gyllenhaal, RuPaul, Lizzo, as well as important organisations and movements such as Planned Parenthood and The Women's March. These past exhibitions have indeed managed to inspire the curious and evoke a sense of wonder and contemplation.